A worldwide initiative to combat Gender-Based Violence, the Guardian Girls Global Karate Project aims at empowering girls and young women to defend themselves from all forms of violence through Karate training.

The ground-breaking program will be developed in WKF’s Karate 1-Premier League events. Guardian Girls Karate’s women’s self-defence seminars and demonstrations will be conducted at all WKF major tournaments to showcase the application of Karate as an invaluable tool to provide ways to protect girls and young women from Gender-Based Violence.

Moreover, through this initiative, the WKF seeks to spread the creation and strengthening of Guardian Girls Karate’s women’s self-defence departments at all WKF National Federations.

The official signing ceremony of the partnership agreement and the pilot event of the Guardian Girls Global Karate Project will be held on October 7th and 8th in Los Angeles, United States, where the global headquarters of KIF is located. 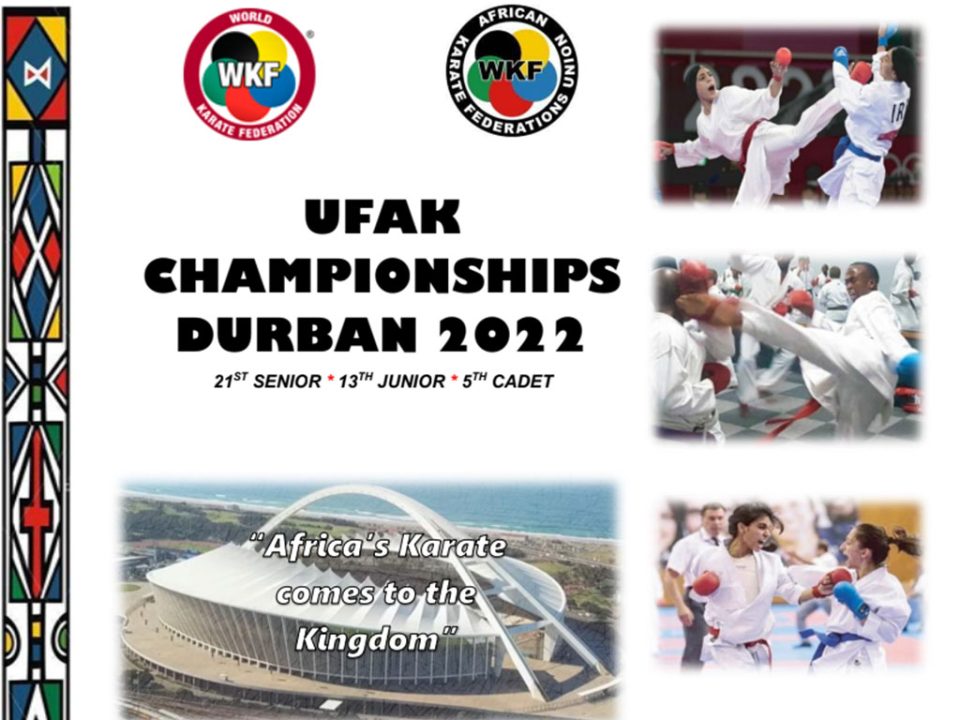 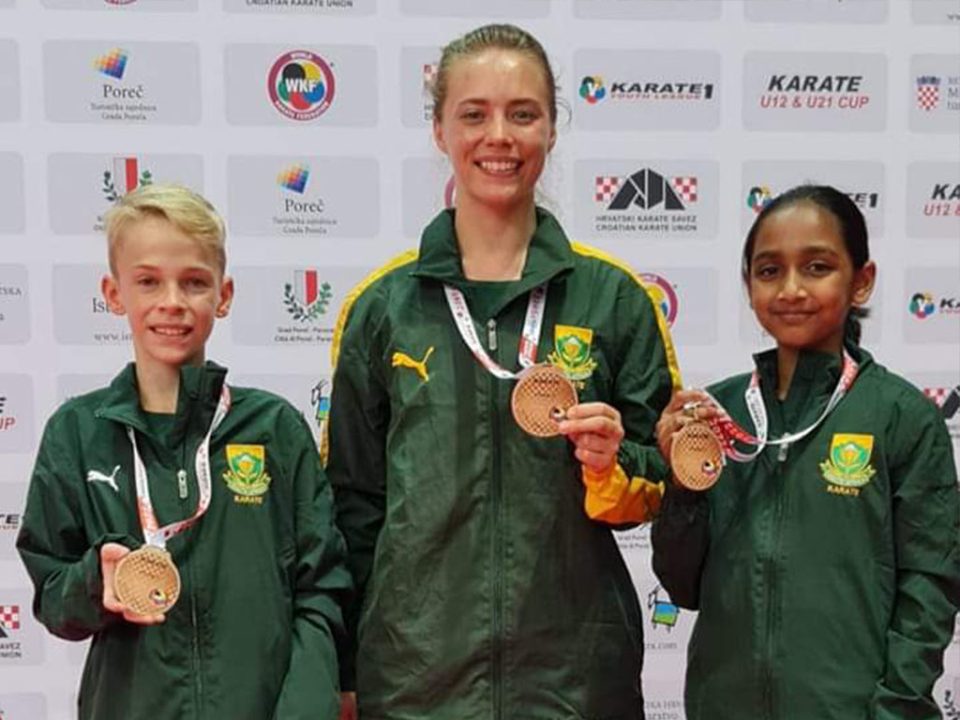 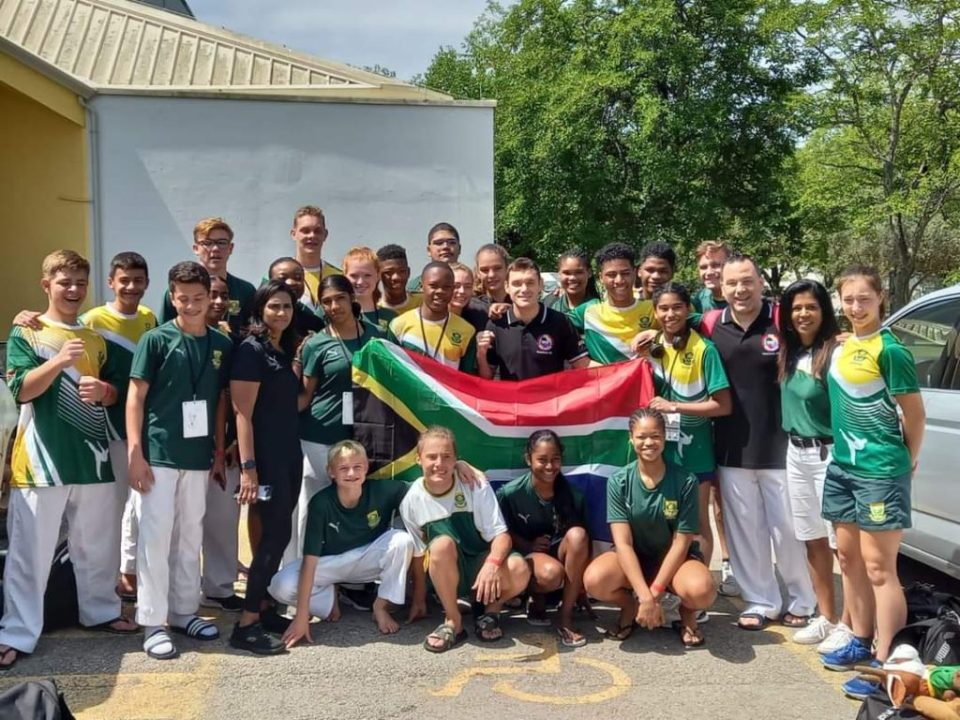